Are We Alone In The Universe? 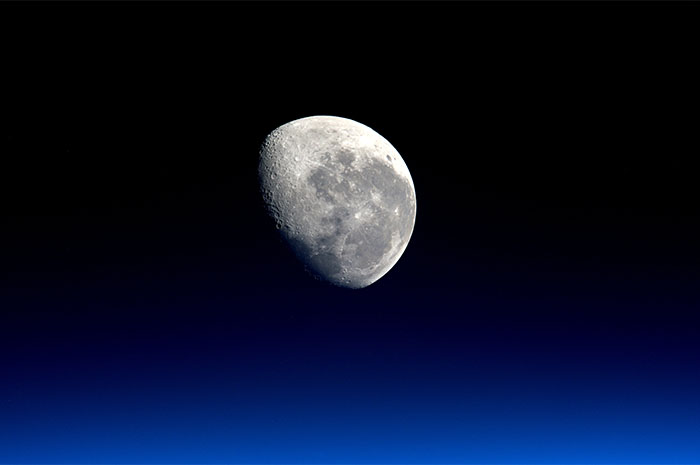 No, of course we are not!! All that infinite space with billions and billions of stars and planets and only us?!!! No, no, no…

The universe is teeming with life

Planets on other levels of development

There are planets that are more advanced than ours, where the inhabitants have already reached the point when they are real, all-loving human beings, and there are planets that are behind us in development, where the inhabitants are still apes, stone-age people or hunters and gatherers. And everything in between.
The universe is so vast and unfathomably magnificent that we cannot even begin to get it. The universe is God´s body and no part of ´his´ body is lifeless. There is life everywhere, because life arises wherever the conditions for it are right.

More life than we can imagine

Believing that we are alone in the universe will become an out-dated belief, and when you ask astronomers, they also now tend to think that we cannot be alone. There is simply too much space. Our cosmic horizon grows and grows as we get better and better telescopes. Billions of new stars are discovered, and the idea that we would be the only beings alive in that enormous space is being abandoned. Martinus was absolutely clear about it: the universe is teeming with life. There is more life out there than we can begin to imagine.
The universe is a much more magical place that most people can imagine.