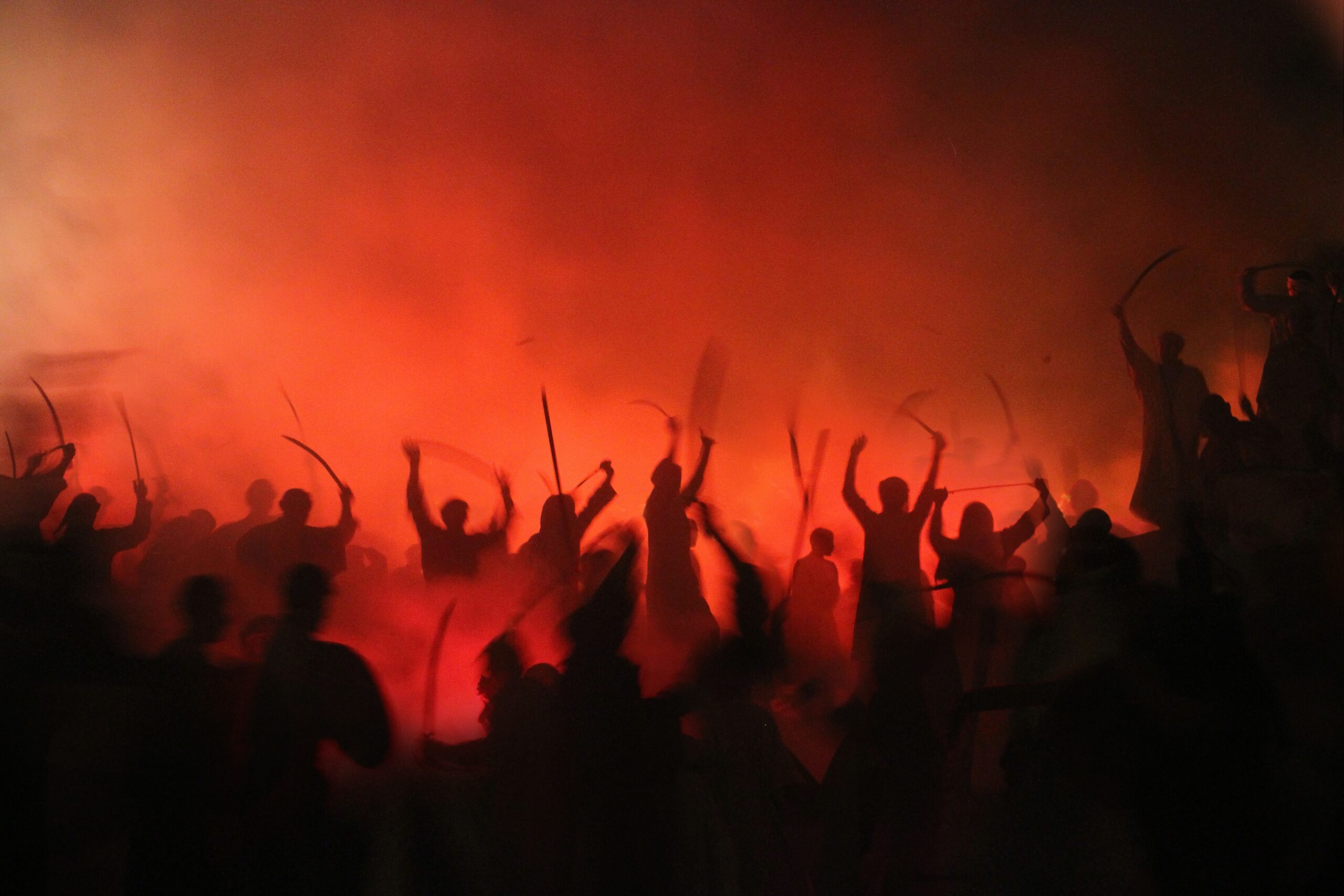 A lot of us have heard about the existence of Hell and especially within the Christian religion the idea of Hell was imposed to the followers as something that was hard to avoid after death, unless they were extremely good and believed in God.

The claimed and practically unavoidable journey to Hell after this earthly life has nothing to do with logic and common sense. It was invented by earthly, power-hungry religious authorities in order to maintain a firm hold over their congregations. It is not how things are. Hell as such does  not exist on the spiritual level.

The real hell is here, on Earth, in times of war and unrest, when cities are bombed, people are persecuted and tortured, when parents have to flee with their children in their arms and there is nowhere to find refuge. Hell is also when people starve and have no food to give their children, when children die from malnutrition, who could have been saved with proper help. That is the only existing real hell and it is being experienced by millions of people right now in Ukraine and other places with war and death.

Hell was experienced by millions of people during the two world wars of the last century and all the other wars that took place, and it will be experienced wherever there is war in the future. Wars and the subsequent sufferings are hell. The only real hell that exists.

This hell can be eradicated and avoided once we learn to live in peace and respect each other´s right to live.

Hell on the spiritual plane

But how about the Hell we presumably go to after death? Is that not real as well?

This requires an explanation.

When our consciousness / aura / soul pulls out of the physical body, it enters a light world of thought / energy.

This world of thought is in reality a world of energy on a huge range of different wavelenghts.

The Law of Attraction

Our spirit / energy field laden with information, enters this world of thought once it has freed itself from the physical body. Our consciousness has a specific vibration which defines its wavelength.  Depending on its wavelength it is automatically drawn to a wavelength in the spiritual world that corresponds to its own. The law of attraction (the most powerful natural law at work in the universe) sees to that. The law of attraction decrees that energies on similar wavelengths attract each other and that energies on dissimilar wavelengths repel each other.

So, once our consciousness has pulled out of the physical body during the process we call death, it is automatically drawn to  a wavelength / destination in the spiritual world, that is identical to its own.

In my Father´s house there are many mansions

We can, to a very high degree, decide ourselves what type of thoughts we think and allow to predominate in our consciousness. If we are negative and angry, envious, mean and bitter and feel hard done by, we can work on our mix of thoughts while we are still on the physical plane. For every negative thought we are able to eradicate, we will improve our destination once we pass over.

The number of people who have had an NDE is growing every day because we have become much better at resuscitating people on the brink of death. The vast majority of ND experiencers enter a wonderful world of bliss, beauty and love, and they do not want to come back to the earth plane. But in all cases they are told by a being of light that it is not yet their time and they have to go back. And they do and are then able to tell the world about their wonderful experience of dying.

However, a small amount of ND experiencers do have a hellish experience. They suddenly find themselves surrounded by a greyish darkness from which gargoyles and other evil creatures emerge. Or similar scary scenarios.

Now, why do they go to such a place? They do so because they are focused on such a hellish scenario when they pass over. They may be very afraid of Hell due to what they have heard or read about in the religious literature, they may be angry at life, bitter and feel unjustly treated, they may feel like martyrs and curse life, the universe and God.

So, when we focus on Hell when we pass over and our consciousness is predominated by fear, anger, dread, hated and misgivings, when we are in the grip of negativity and dissatisfaction, the law of attraction can only take us to a place that corresponds with this type of thought matter.

The antidote is gratitude

For that reason it is a very good idea to work on our mix of thoughts all through life. The more we learn about the workings of the universe and the non-existence of death, the better prepared can we become for our own passing. And to the extent that we can eliminate negative thinking and replace it with thoughts of gratitude, the better will our destination in the spiritual world become.

When we can focus on being grateful for the physical life we had and all the experiences and lessons it provided for our spiritual growth, then we can only have a wonderful destination in the spiritual world.

So, Hell on the spiritual plane only exists as a destination for those who conjure it up themselves by focusing on and being very fearful of it. It can easily be avoided with thoughts of gratitude and love.

To learn more about the spiritual plane and our journey to it, I recommend the book: Life after Death in a Nutshell. What happens when we die? In the book you can also learn how to get out of the your own personal hell, should you have landed there. And you can learn about the beauty and wonders of the spiritual world. 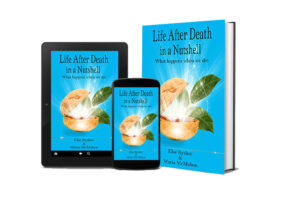