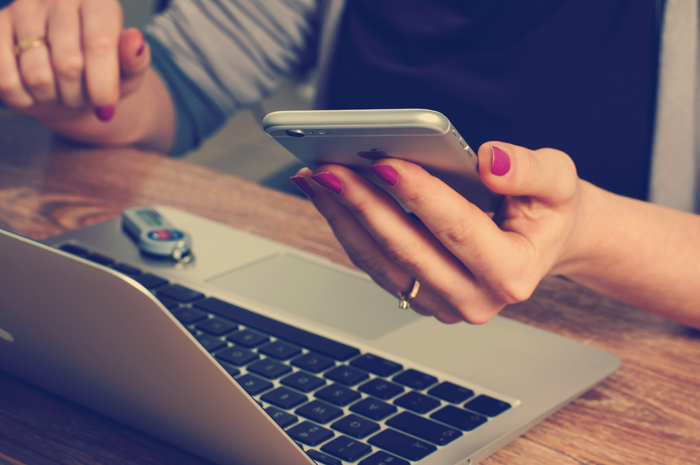 Most of us create lists. They could be shopping lists, packing lists, to do lists etc. However, there is one list whose importance is above them all, and that is the list of things to be grateful for.
Now, why is this list so important? It is because it can save you from sadness, depression and sorrow. It can save you when your life is in tatters and you cannot see the silver lining. It can save you when you are overwhelmed and lost. It is simply the most lifesaving list in the world and it is a cheap, fast and effective shortcut to happiness.

His son did not want to see him

A friend of mine was very down and depressed, because of an issue he had with his son. The son had expressed that he did not want to see his father anymore, and obviously, he was devastated. This went on for a long time, and as the situation could not be resolved, my friend was on the verge of serious depression. I told him to stop focusing on what he could not change and focus on something else. I told him that he had 1 million plus other thoughts at his disposal that he could focus on instead, but he could not get away from obsessing about the issue with his son and he was recycling his emotional pain every day. It made his life miserable and overshadowed his whole outlook. Eventually his relationship with his new wife also suffered, because the only side he could show her was dark and miserable.

We run the thought show

I asked him if he wanted to ruin the rest of his life obsessing about his son. I told him he had a choice. We all have the ability to focus, and if we don´t like the thoughts that are predominant in our thought sphere, we can change them. We run the thought show! This is an important point to underline. We decide which thoughts are being thought in our head and nobody else. But sometimes it doesn´t feel as if we have a choice, and it is true that certain thought patterns can get such a foothold that it feels as if they run the show. But if that is the case, it’s time for us to show them who is the boss. We rule our thought sphere and not the other way around. We always have the choice to replace one thought with another. And if we find it difficult, we can practice getting better at it.
Thoughts are small bundles of energy, and depending on the contents of the thought, they vibrate on a certain frequency. Sad and depressed thoughts vibrate on a different frequency than happy and joyful thoughts. When we think happy and joyful thoughts, we attract more happy and joyful thoughts and likewise, we attract more depressed and sad thoughts when our mind is dominated with sadness and depression.

So, I told my friend to make a list of 10 things he could be grateful for. He did it without being very convinced about its usefulness. Then I told him to add five items to the list each day for 7 days. This made him shift his focus totally. He now started on the path of gratitude. Every day he was looking for things to be grateful for. It could be big things like his lovely wife, his glamorous career, his house by the sea, or it could be small things like a glass of wine, a walk in the woods or a smile from a passer-by. This new focus lifted him from depressed to happy. He still has the issue with his son, but it has stopped playing the main part in his life. He could suddenly see all the other positive aspects of his life, so he became happier, his wife became happier and they got their relationship back on track.
Once we start focusing on things to be grateful for, our whole outlook on life shifts. And because the law of attraction decrees that energies on similar wavelengths attract each other, a shift in focus means a shift in attraction. When we think thoughts of gratitude, we attract more things to be grateful for. A list of things to be grateful for is a lifesaver and can make you happy no matter how bad your life situation might seem. There is always something to be grateful for, you just have to look for it.

So, make that list and make it long!!! You never know when it can save your life.