Love is the answer – what was the question? 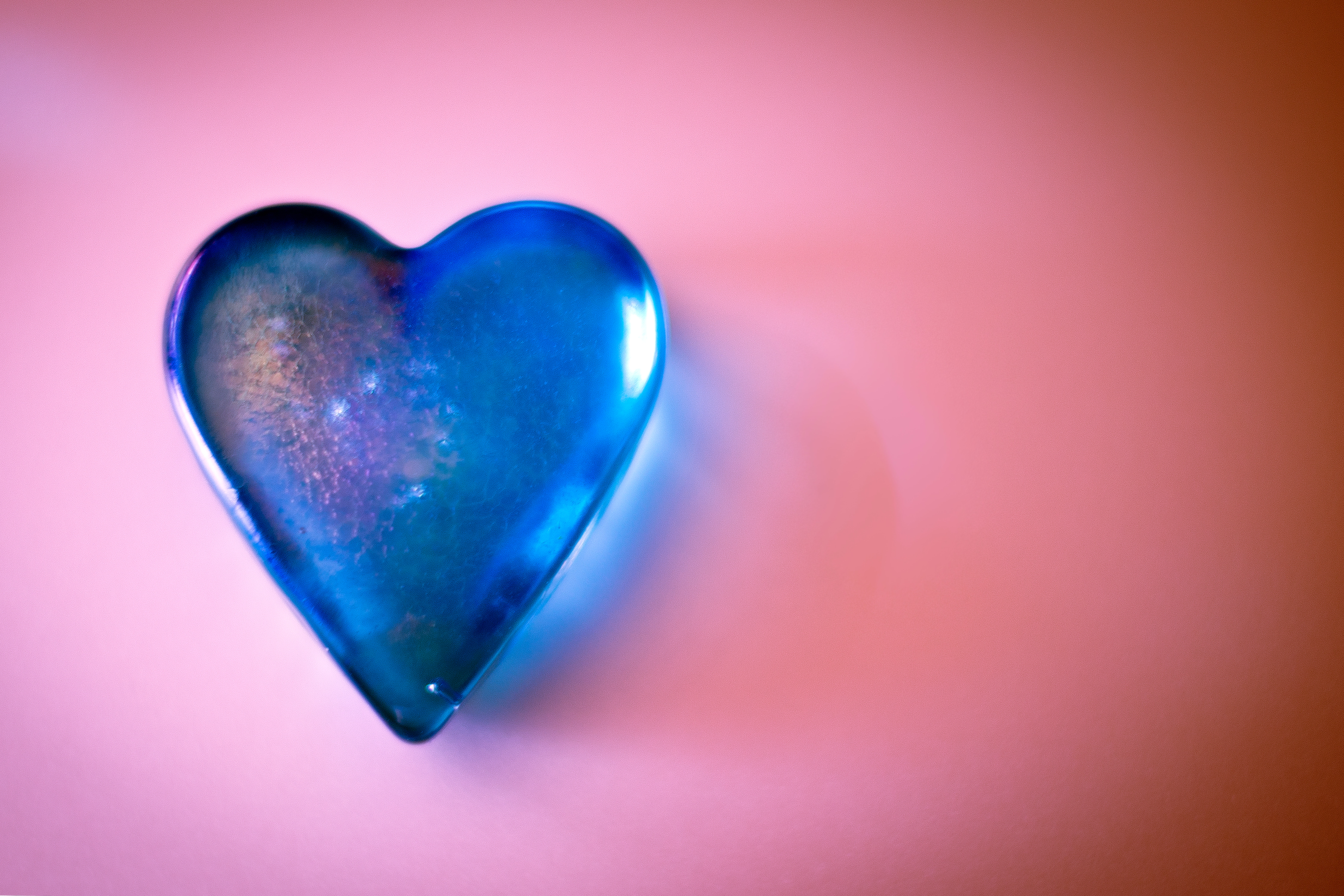 Oh, the question was: why is there so much evil in the world, if there is a loving God?

As we have wars, terrorism, unrest and now a pandemic, it is hard to see where the loving God is in all this.

Martinus presents a cosmic vision of God, that has NOTHING to do with the usual angry, judgmental God, who is upset with us because of our sins. This is the version of God I grew up with, and which I disliked to the degree that I became an atheist.

When I encountered the Martinus material in 1995 I realized that the angry God is a product of the imagination of unfinished human beings. It is God in the image and likeness of Man and it has nothing to do with the actual, cosmic God.

Martinus explains that the universe is God and that we are alive inside this unfathomably huge living being. Because we are living beings inside ´his´ body, we are tiny quanta of God. We all have the God-spark and we are all important to the whole. We are eternal beings just as the universe is eternal. A real death understood as a cessation of experience and life does not exist.

One of the most significant revelations that Martinus presents is that energy and spirit are the same. Our spirit is the same as our consciousness and it is a field of energy. The consciousness of God is also a field of energy but so huge that it is present all over the universe in the so-called empty space, which is not empty at all, as it holds an unfathomable amount of energy which is identical to God´s consciousness.

God´s consciousness or spirit is all around us, and how energy behaves has been decided by God. ´He´ is, after all, the one who decides in ´his´ body. The natural laws that define how matter behaves have been decided by God – they are consequently an expression of ´his´ will. We know that there are natural laws that define how matter behaves, for instance we know that the law of attraction is at work all over the universe and that it decrees that energies on similar wavelengths attract each other.

The natural laws and the will of God are the same

In the Bible we can read: “Not a sparrow falls to the ground without it being the will of God” (Mathew 10.29). Now, the sparrow falls to the ground because of the law of gravity (a sub-law of the law of attraction) and this law is known to be at work all over the planet and beyond. It is important to realize that the universal natural laws and the will of God are the same. God created those natural laws according to his will.

So, when a sparrow falls where it does, it is due to the natural law of gravity which has been put into function by God.

Love is the basic tone of the universe

The darkness is as important as the light, but it is not pleasant to experience. Still darkness is an expression of love because if it were not there, there could be no eternal universe.

Back to the question

When we live in darkness, we suffer and in this way we experience a contrast to the light. But our suffering is not a punishment, but a necessary prerequisite for our eternal ability to perceive.

In the last century and also in this one, we have experienced a lot of darkness with two world wars, many smaller wars and now a global pandemic. Are these a punishment from an angry God? No, absolutely not – they are our experience of the contrast to the light and love of the spiritual world. They are also great teachers that show us the results of our actions.

Through religions we have been told that we must pray, go to church and be kind to our neighbor. But even when we do that, we can still be hit by accidents and untimely deaths. Now, why is that?

The biggest challenge facing humankind right now is becoming knowledgeable about the working of the law of karma. The law of karma decrees that we reap as we sow. And until we realize and really internalize this, we may very well go on sowing actions that we will not like when they come back to us as our fate.

Unlove has many faces

All acts of unlove create dark karma. It can be unkindness to our spouse, neglect of our children, kicking a dog, hurting a friend, being unkind to a stranger, being greedy, selfish and intolerant, hitting another person, killing another living being – not just another human, but also an animal. All life forms are sacred and they must be respected and loved.

So, when we eat a diet of meat we are accomplices in the killing of that living being. And all types of killing create dark karma.

Once, in the stone age for instance, it was a necessity to hunt and kill animals, as food was scarce and the appetite was great. But today, in our modern society, it is NOT necessary to live on the flesh of dead animals. There are thousands of fruits, vegetables and plant-based products to eat, so it is super easy today to live on a plant-based diet. There is NO valid excuse for taking the life of another living being. And seen in the light of the law of karma, eating meat is an extremely bad choice, as it will affect our karma in a negative way.

Cognitive dissonance expresses a disparity between a person´s  beliefs and his / her behavior. If, for instance, you are a great animal lover and you still eat meat, you will suffer from cognitive dissonance. This can be undermining for your self-respect because your behavior is not aligned with your personal values. It can also make you intolerant to those who live on a plant-based diet, because their example reminds you of your own cognitive dissonance and deep down you despise yourself for it and hate to be reminded of it. It can even make you express dislike towards vegans and vegetarians, because they are able to do what you cannot do yourself.

Now, let us get back to the question of the loving God and the evil of the world.

Now, incidences like these, where people come together to pray and celebrate their religion and are crushed to death, are very undermining for the belief that there is a loving God. How would ´he´ allow this to happen during a religious celebration? Had these people not come together to show their allegiance to God and then they are killed? How can this be explained?

Well, seen in the light of the law of karma it is easy to explain. It is one thing to pray and be outwardly pious and then, as soon as you have left the temple, participate in war and killing your so-called enemies and then celebrate your victory with eating a calf.

You may then think you are good, pious and a devout follower of your religion, but this belief does not change the law of karma one jot. The law of karma still rules your fate even if you pray to God and believe you are good. It is not your belief that matters, it is your actions.

Only those whose actions are in alignment with their beliefs do not suffer from cognitive dissonance. But when you believe that you should treat others with love and respect and still send bombs against your enemies, then there is no way that you will avoid the dark karma from this deed, no matter how much you pray and go to the temple to bow your head in humility.

Until we – all of us – learn this, world peace is still a long way away. As long as we think we have enemies that should be exterminated, we are very far from creating a happy fate for ourselves. As long as we wallow in the flesh of other living beings, whose lives we take for the sake of our taste-buds, we are very far away from creating a happy fate for ourselves.

The law of karma is our greatest teacher. When will be start to pay attention to what this teacher is showing us?

Oh, and by the way – we just answered the Teodicé question.

To learn more about the law of karma, please read this insightful book: