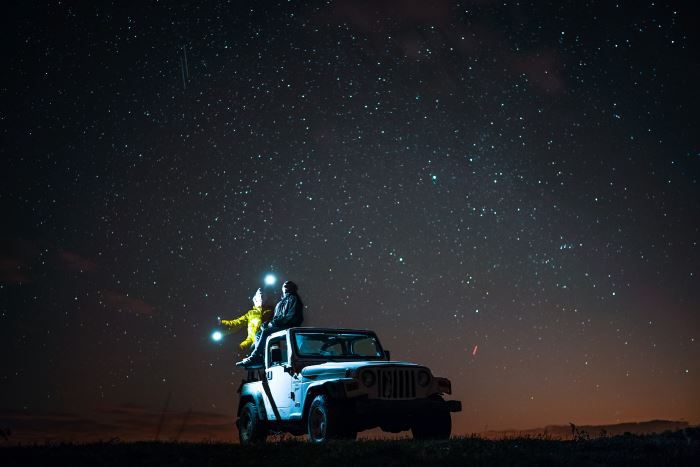 This blog-post is about our responsibility as human beings. Being responsible and answerable for our actions is not a virtue that is being promoted very much these days. The reason could be that most people are not aware of their cosmic responsibility. They think they do not have one. They think that what they do has no consequences. But that is a very false concept. Each and every one of us is responsible for everything we do. And everything we do comes back to us, either in this life or in a later life. The law of karma decrees that we reap as we sow. This means that what we do to others, we eventually do to ourselves.

The road to world peace

This brings me to two films I have seen this week, both about our food choices: “What the Health?” and “Food Choices”. I was rather shocked by both films, because they reveal the role money plays in people´s health. Today it is no secret that a plant-based diet is the healthiest, and that it can prevent deadly diseases such as heart and circulatory diseases, cancer, diabetes, obesity, arthritis, osteoporosis and rheumatism. A plant-based diet can make your medication obsolete in as little as two weeks. It has an amazingly healing effect on your body once you stop eating meat and dairy. And why is that? The main reason is that when you start cutting out meat and dairy, your body goes from being acidic to alkaline. No illness can in the long run thrive in an alkaline environment. It is the fastest and most effective way to cure yourself.

The happy message is being suppressed

So why is this simple fact not being shouted from the roof-tops and advertised widely in the media? Is it not because there are so many economic interests involved that this happy message is being suppressed? The meat industry is not interested in this becoming known, so it puts pressure on associations and the government to prevent this knowledge from being spread. Financial interests of a few key players such as meat and dairy producers and big pharma are being put before our health. They think that they can keep their own position as managers with a fat pay check by supressing information that could benefit millions of people.

Everything we do has consequences

And this is where the cosmic responsibility comes in. Everything we do has consequences. There is always a bill to pay. If you help and support others this will give you a future free from darkness and accidents. But if you knowingly do things that will harm others, then that will come back to your own life as fate. It works like this because there is no straight line in the universe – all energies come back to their origin: a negative energy will come back as a negative energy and a positive energy will come back as a positive energy. This is what is meant by saying: we reap as we sow.

An act sowed a long time ago can be travelling through space for a very long time before it reaches its origin. It may not come back to us in the same incarnation as it was sent out. The energy of the act may only come back to us in a later life. This means that nobody can get off scot free from the consequences of their acts. Our cosmic responsibility is not something that we can run away from. There is nowhere to run. The act will come back in the same shape as it was sent out, and if your act meant misery and pain for others, this is what you will reap… in this life or in a future life.

The one-life theory has never been proved

It is still not a mainstream concept that we live more than once. But once you look at the logic and the evidence for reincarnation it becomes clear that it can only be like that, if there is to be justice and logic in our lives. We do not only live one life, but thousands of lives. For each life we live, we evolve and become better, more moral and more beautiful persons. But most people believe in the one-life theory even though it has never been proved. And I think the one-life theory is a dangerous basis for our life choices. It is, because if you think you only live one life, then you may think: the hell with the consequences of my actions. I only live once, and I am here to get as much fun and money out of it as possible. I am just going to grab the money and run. Nobody will find out that I cheated and put my own interests before those of others. Nobody will find out that I supressed information that could save hundreds of thousands from a painful death. It is their problem, not mine.

Only sow what you want to reap

But it IS your problem. Withholding vital information from others in order to safeguard your own finances is not going to make you a happy person when this energy comes back to you. You will suffer the same fates as those you lied to are suffering now.

I think this is something to be aware of and consequently it is a very good idea to only sow what you want to reap and to have your cosmic responsibility on the forefront of your conscious thinking. And act accordingly.
Learn why reincarnation is much more than a belief and find out why death is an Illusion on www.newspiritualscience.com