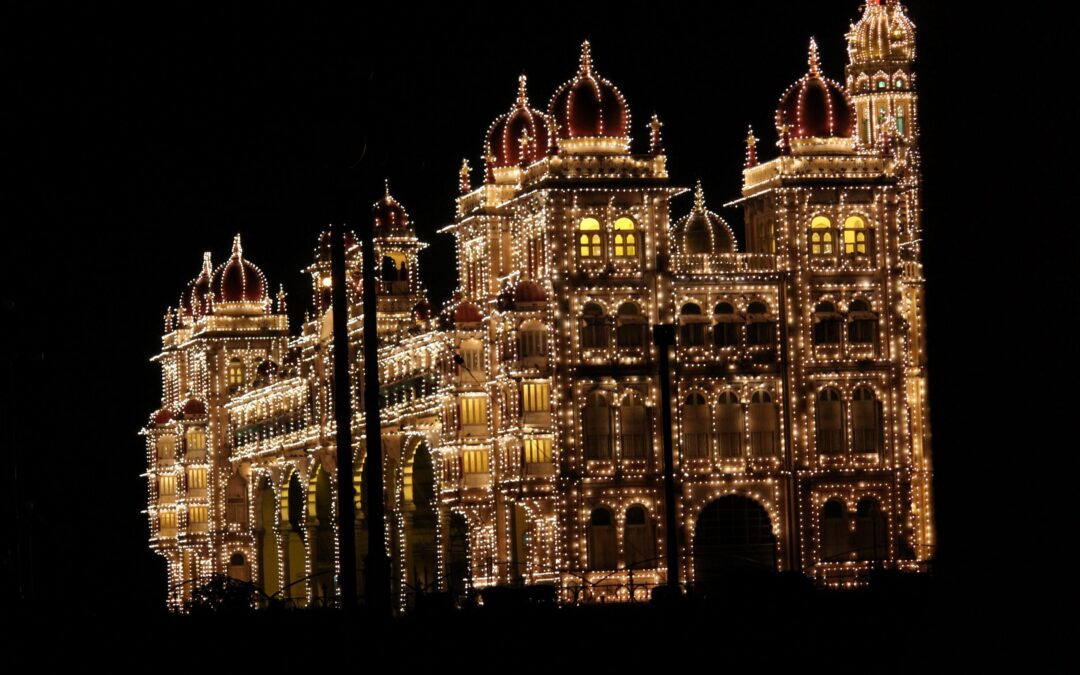 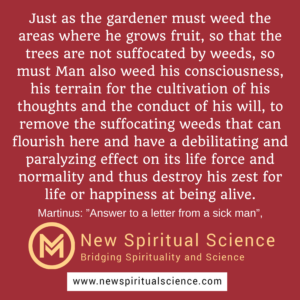 The above forms part of our (Else Byskov and Maria McMahon) latest Nutshell book: Life after death in a Nutshell- What happens when we die. The book was published in March 2021 and it presents a full description of the spiritual realms and the research that confirms it. Prepare to want to read the book. Here is a link to it: https://www.amazon.com/Life-after-Death-Nutshell-happens/dp/B091NNWGY8