Is The Planet Alive? 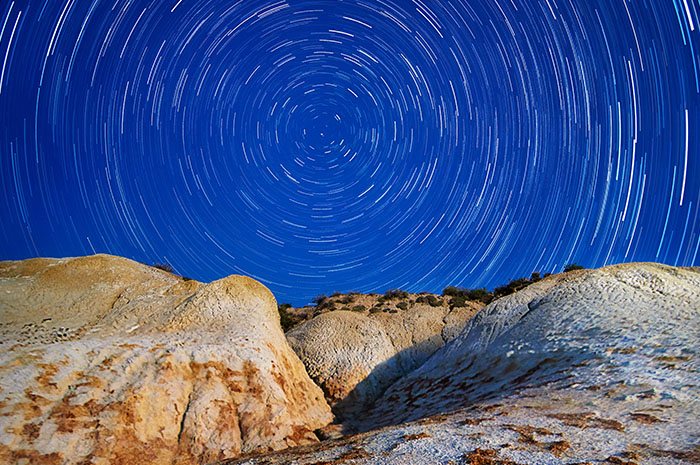 Yes it is. The Earth is a living being just as we are. Only much bigger, obviously. The Earth has an ´I´ just like we have, and it is this ´I´ with its will, consciousness and desires that runs the show here. The ´I´ of the Earth regulates its bodily functions just as we do, it decides the salinity of the seas, the oxygen level of the air and the climate.

The Earth rules the climate

Many people think that we ´rule´ the climate on this planet, but that is not so. The Earth rules the climate. We may be able to affect it maybe 5%, but no more. The climate of the planet has never been constant and the Earth regulates it according to its needs. We do not regulate it.
This should obviously not be taken as a defence for those who think we can just go on polluting and treating the planet with disrespect. We must treat all living beings with love and respect, and that also goes for the planet.

The Earth eats, breathes and thinks

The Earth also decides who reincarnates here, it decides when certain species are no longer needed here, and it eats, breathes and thinks.
Its food is the light particles that it constantly receives from the Sun, its breath is the vast evaporation and condensation of water in the shape of cloud formation and rain, its blood circulation is the rivers and its skeleton is the mountain ranges.

We are the brain cells of the Earth

The Earth is a very old being and it is, just like us, on its way towards attaining cosmic consciousness. Martinus says that it will attain it in 3000 years. That is actually quite soon in ´Earth time´. In 3000 years the darkness that we experience here right now will have been outlived by the Earth being, and it will emerge as an enlightened being. Then there will be world peace, prosperity and everybody will live to serve others. We are the micro beings of the planet, and we are the equivalent of its brain cells. When the Earth gets its cosmic consciousness, the most advanced humans will be the carriers of this divine consciousness. We humans are being prepared for this task as we become more and more all-loving.