Is seeking revenge a good idea? 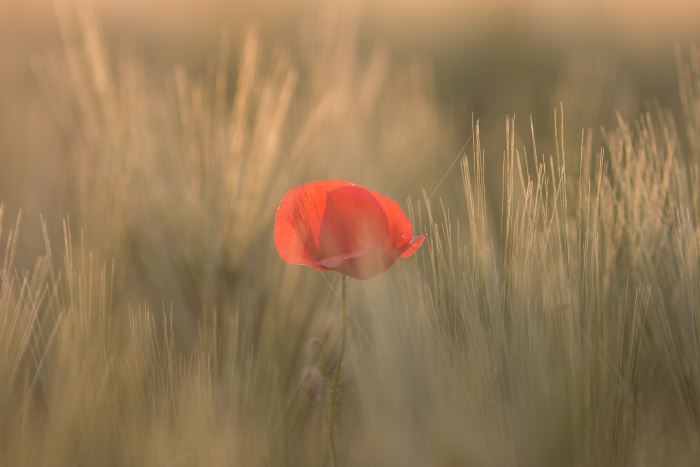 It is a generally accepted idea that we should not just meekly accept being insulted or affronted by anyone, and that we should therefore seek revenge to preserve our honour. So, if somebody does something bad or evil to me, I should then do the same to him.

That sounds logical and reasonable, does it not? So, is that not a good idea?
No, no and no.

We reap as we sow

The law of karma decrees that we reap what we sow and what we do to others, we eventually do to ourselves. When we keep seeking revenge, we perpetuate a cycle of bad blood and vindictiveness. In order for this bad cycle to end, one of the two parties must simply stop and turn the other cheek. This is what we were told to do by Jesus in the New Testament, but it is as if the message has not sunk in, because millions of people today still have not understood the life-changing aspects of this non- violent behaviour. In spite of the fact that it was more than two thousand years ago that we were told this, many people have not yet got it and they go on and on sowing more violence. They think they have done the right thing and have salvaged their honour, but when the time comes for them to reap the bitter harvest of their act, they will not be so content.

I will repay, says the Lord

Interestingly, we were actually told how to act in Romans 12.19: “Beloved, never avenge yourselves, but leave the way open for God’s wrath; for it is written, “Vengeance is Mine, I will repay,” says the Lord”.
What does it mean, that the lord will repay? In order to understand this, we must look to the law of karma.

Whatever we sow will come back to us as our fate. When we lie, we will be lied to, when we steal, we will be stolen from, when we cheat, we will be cheated and when we kill, we will be killed. There is no straight line in the universe, and the energy of the act that we committed will describe a cycle and it will return to us. When the energy returns, it will add itself to our aura.

Let us say, that we killed another living being some years ago. The karmic arch has now described a cycle in the universe and the energy of the killing has returned to us and has added itself to our aura. This means that our aura now has a lot of killing energy in it, more than it had before. The energies of our aura act as magnets to our surroundings. When our aura is full of killing energy, it becomes a magnet for the killing energies of other people, and it will attract those because the law of attraction decrees that similar energies attract each other.

So, one day, the person B, with an aura filled with killing energy, will pass us by and the two auras will attract each other like magnets. The person B cannot help himself, he will ´see red´ when he sees us, he will approach us, pull out a weapon and kill us.

A passer-by will witness the episode and he will say that the person B killed person A. B is therefore arrested and sentenced for murder.

The real reason for the killing

But in a cosmic sense the real reason for the killing is not the person B, but it is the act of killing that A committed. The person B is just an instrument for the karmic energies of A. Wherever A goes, he will attract a killer, because his aura / consciousness is full of killing energies. He has, so to speak, killing on his brain, and he will attract any other killer. It could have been C, D or E… not necessarily B. When B is a good instrument, it is because his aura / consciousness is also full of killing energy. Had a saint passed by, he would never become an instrument for A´s killing energy, because he had no killing energy in his aura, so he had nothing to be attracted with.

So, the only ´good´ instrument for A´s karma is a ´like-minded´ killer. A saint will not do. A saint can only become an instrument for the karmic return of loving energies.

The finest justice rules the universe

The lord will pay means, then, that whatever anybody has sown, will come back to him or her eventually. The injured party does not have to lift a finger, he does not have to seek revenge, because the ´revenge´ in the shape of the return of the karmic energy, is already secured due to the workings of the laws of karma and attraction in cooperation.

This has far-reaching consequences: Nobody should seek revenge, but rest assured that the injuring party will reap as he once sowed. He will receive the same back from the universe as he sent out. No exception.

When an evil dictator dies without having been put to justice, then a lot of people become sad and think: oh, what a pity, now he will never have to pay for what he did. But that is absolutely not so. The karmic arches may be a long time travelling through the universe, and it often happens that an act sown in one life can only come back to its origin in a later life. So, the dictator will be exposed to exactly the same persecution, torturing and killing as he did to others. No need to worry that he will go scot- free. Nobody does. The finest and most accurate justice rules the universe.

I so wish that more people would know about this. And here I am especially thinking about the warring parties in the Middle East. They go on and on retaliating and seeking revenge. In that way, there can never be peace. Peace comes when we sow it. It does not come when we sow revenge and war.

If we want the world to become a better and more peaceful place, then we must sow peace and harmony. And all those who feel unjustly treated can just lean back and relax, knowing that a higher justice rules.

For a deeper look at the law of karma you can read my book Death Is an Illusion, which you can find on my website: newspiritualscience.com