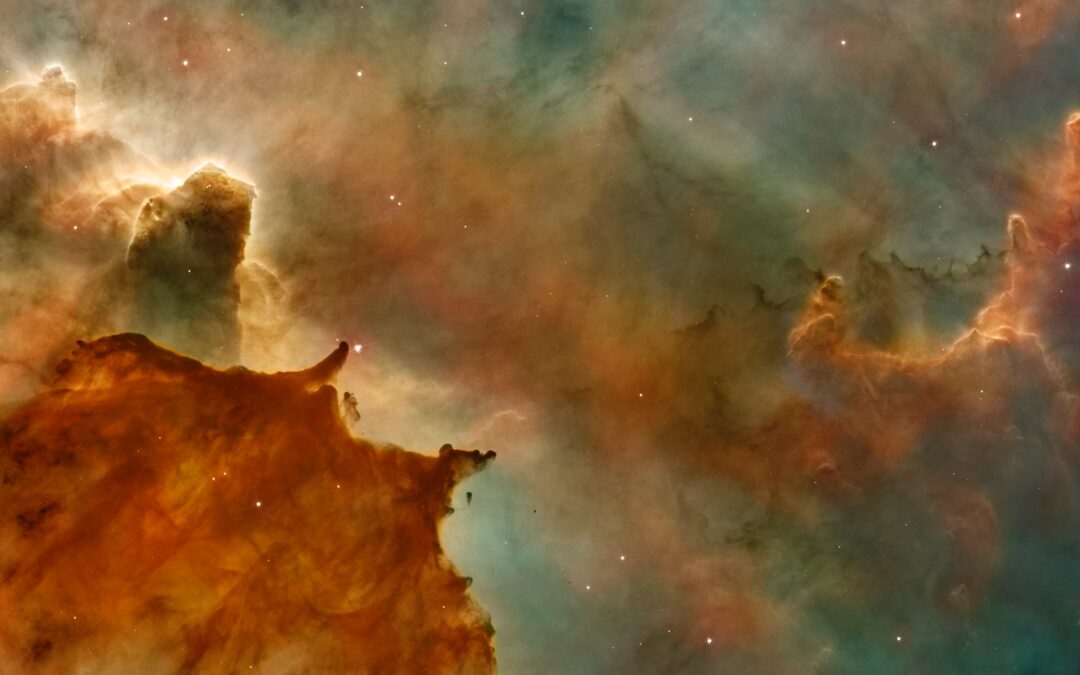 Atheism means disbelief or lack of belief in the existence of God. Being an atheist has been condemned by most religions, and Christianity in particular has been very hard on atheists: they were doomed to eternal flames in hell, if they denounced the existence of God, and their souls were forever lost. There was no possible redemption or salvation for an atheist.

But Martinus has a completely different way of perceiving atheism. He says that being an atheist is an important stage on our way to enlightenment. Let us explore why.

A Cosmic Concept of God

Martinus was in no way in doubt about the existence of God. He says that the whole universe is God or that indeed God is everything. We are alive in a living, conscious universe that is teeming with life. Martinus has a cosmic concept of God which has nothing to do with the Christian concept of an angry, judgmental God, who is mad at us because of our sins and who is willing to let an innocent man suffer a horrible death on the cross so that a bunch of murderers, sinners and miscreants can go free. That concept of God is one made in the image and likeness of Man; it was created by primitive humans who thought that God could be no better than they were themselves.

This way of perceiving God is still predominant in our culture and it is no wonder that many informed, intellectual people of today cannot accept that version of God and that they therefore become atheists. They say: If that is who God is, then I am out of here. This is a natural and logical reaction to a thwarted and false concept of God.

God is an all-encompassing loving being who does not get angry with anybody. God knows the hardships of physical life and he is full of understanding and compassion for us who are living through dark times. He created the world so that there could be contrast: light and darkness. Right now we are passing the darkness where there are conflicts, wars, terrorist acts and misery. But these dark experiences are a prerequisite for our eternal ability to perceive. The basic tone of the universe is love but during our passage of darkness, we cannot really see that. When we are living through dark and miserable times, we curse God and then we denounce him and become atheists. But God is fine about that. He knows our hardships and understands. He does not condemn us, he commiserates.

It is the instinct that is responsible for our ability to believe in the religions, and when we were still very much in the grip of our instinct, we were able to believe in them. The religions would tell us we must believe such and such, and because we were in their grip, we would not question the dogmas that we were told. We would be blind believers.

But in tune with the growth of our intellects, we started to question the beliefs we once held. We would ask ourselves: where is the logic in the dogmas? How can there be a God like the one we were told by the religions? It makes no sense at all. With a growing intellect we must necessarily reject the old concept of God. And when we have done that, and before we find a cosmic concept of God, there will be an atheist stage. This is a completely logical step in which we clean the slate of all the old misconceptions.

The Old and the New Wine skins

Jesus actually referred to this stage when he said: “And nobody puts new wine into old wineskins. If they do, the new wine will burst the skins: it will go to waste, and the skins will be ruined too. You have to put new wine in new skins”. Luke 5:37, 38.  The new wine is the new ideas about the universe and God, and they need new wineskins. The new wineskins symbolize the mental, intellectual stage that you enter after the old wine has been discarded. But the new wine that comes with a cosmic understanding of God does not fit into the old wineskins. It needs new containers. Between the discarding of the old wineskins and the acquisition of the new, there is an intermediate stage and that is the atheist stage.  It is the stage where you discard all the old dogmatic concepts of God and prepare the ground for a new way of looking at things.

A Stage of Preparation

The atheist stage is very important  –  it is a necessary stage. There is nothing wrong with being an atheist; it is a stage of preparation for the acceptance of a cosmic and logical perception of God as opposed to the old dogmatic and illogical concept. A well-informed person living in a modern society with a scientific outlook cannot accept a concept of God that clashes with his intellect. He cannot accept a concept which depicts God as a being that is bloodthirsty and thus more primitive than he is himself. Why would he respect a God that was more primitive than himself? He then has to have a period where he cleans the slate and embraces atheism.

I was an atheist myself for more than 30 years. Even as a child I could not accept the dogmas of the version of Christianity I was brought up with. I felt so repulsed by it. I avoided all churches and belief systems. It did not bother me to be an atheist. I was fine with it and I had the same understanding that many people have that Science would come up with all the answers and would save the day.

But when I was 45 I encountered the Martinus material and it was life-changing for me. Here there was a logical explanation to the mystery of life that appealed to my intellect. I did not look back. And I realized that my atheist stage was nothing more than a preparation, a cleaning of the slate, for me being able to see the bigger picture, the logical and intellectually appealing way to envisage the universe and God.