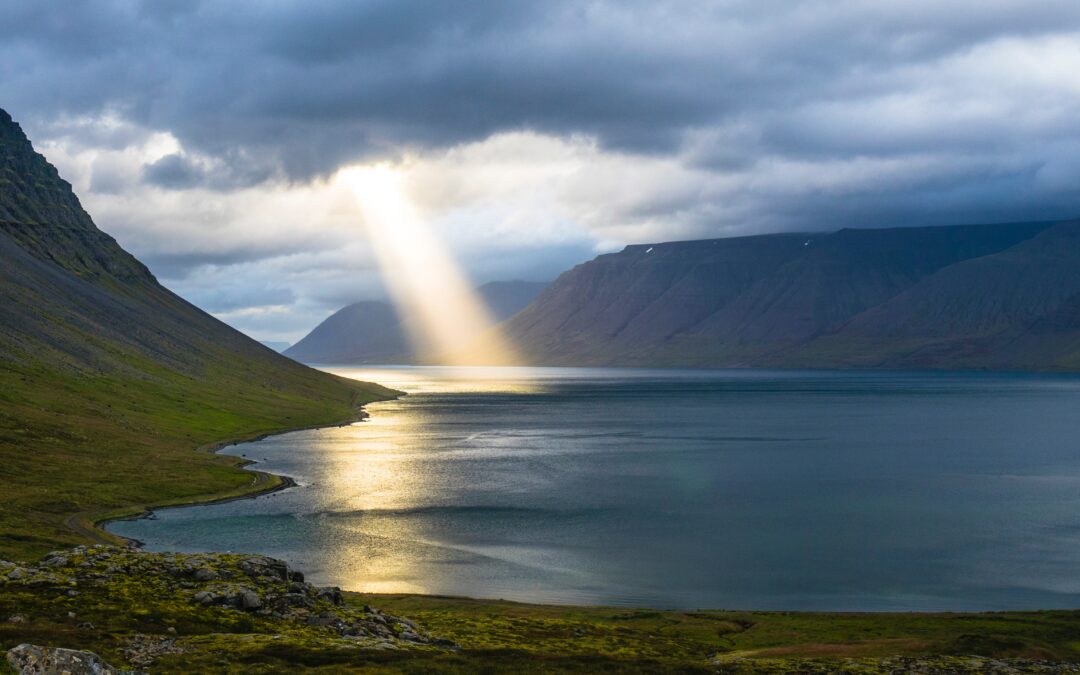 Well, this is a big question and I am only able to attempt to answer it because I have studied Martinus´ awesome spiritual science for 25 years. Please understand that this is an ultra-short version of the concept of God.

Martinus has a cosmic concept of God and not a man-made one.

For centuries God has been depicted by humans as a person (a man) who was not much better than the humans were themselves: He was jealous if they had other gods, he demanded loyalty and submission, and he let his son Jesus suffer a horrible death on the cross in order to forgive our sins. This God needed a blood sacrifice from a completely innocent man (Jesus) in order to forgive a bunch of sinners, criminals and killers. This image of God has survived for hundreds of years and is still alive and kicking, but it is nothing  but a concept of God made in the image of Man. It has nothing whatsoever to do with the cosmic concept of God.

Other religions have other concepts of God but one thing is certain: God is above all religions. No religion can claim monopoly on God.

The Cosmic Concept of God

The Structure of Life

We are also alive inside the body of another living being: The Earth. Our whole existence also depends on the outer conditions that the Earth offers us: soil, air, oxygen, rain, sun, heat, cold, plants etc. We could not be alive if the Earth did not offer us those conditions. Our lives depend totally on the living conditions the Earth offers. If the Earth were not a living being, we could not live here. If we want to see how a dead planet looks, we can just look at the moon. No life-forms live there. But the Earth is alive and it is the consciousness forces of the planet that are responsible for gravity  – the consciousness forces attracts things to it and pulls them towards the center.

The necessity of God

Can´t we just do without God? No, not when we think about it: there simply has to be a God or a creator, because nothing creates itself. When we look at our world, we know that not a single thing in our manufactured surroundings has created itself. We do not expect a table, a house or a car to have created itself. If we did, we would be on our way to the lunatic asylum. But when we look at things in the natural world, we assume that they have created themselves: a tree, a flower or a mountain. The mainstream narrative tells us that everything in nature has created itself – it has come into existence through chance and a major explosion. But when we really think about it, does it not seem rather unlikely? Everything in nature rests in perfect harmony, everything is recycled and the beauty of it is overwhelming. Is the idea that the physical world has arisen by chance not comparable to the idea that a tornado can blow through a scrapyard and assemble a jumbo jet?

We have to come up with a better and more logical explanation and it is that there is a creator behind the natural world just as there is a creator behind all man-made things. Behind every man-made creation there is a thought. First we have a thought or a mental picture of the thing we want to create. We want to create it, because we have a plan for its use. We create it because we need it. We need the function that the thing can provide. Then we make a drawing, and finally we create the thing in physical matter. Every man-made things has been created like that. There is no exception to this. Everything was a thought before it became a physical thing.

We are quanta of God

We live in a conscious universe and the universe is God´s body. We are cells in ‘his’** body. We can also put it like this: we are quanta of God. God´s body is indispensable to us, because in it we “live, are and have our being”, (as it says in the Bible) but we are also indispensable to God, because it is through us, God´s micro beings, that “he” experiences life.  “He” cannot do without us, and we cannot do without “him”. And “he” is always with us. We may not think so, once we have reached the atheist stage (which most people experience), but that does not matter, He is with us always, through thick and thin. Once we realize that, we can start addressing our thoughts to “Him” and we will then discover that we can talk to Him on a daily basis. Once we do that, we will see how the magic of life begins to unfold for us. It is so obvious: acknowledge his existence, and he will answer us back.

Let me underline that the God I am talking about is not the angry, judgmental God of the religions. The cosmic God is an all-loving God, and love is the basic tone of the universe. But because there is light, there also has to be darkness. You can read more about this in my book “Death Is an Illusion”.

** God is not a male, but double poled – both male and female with the two sexual poles in balance. (Please read my book “ The Downfall of Marriage”).