Why do humans have different fates? 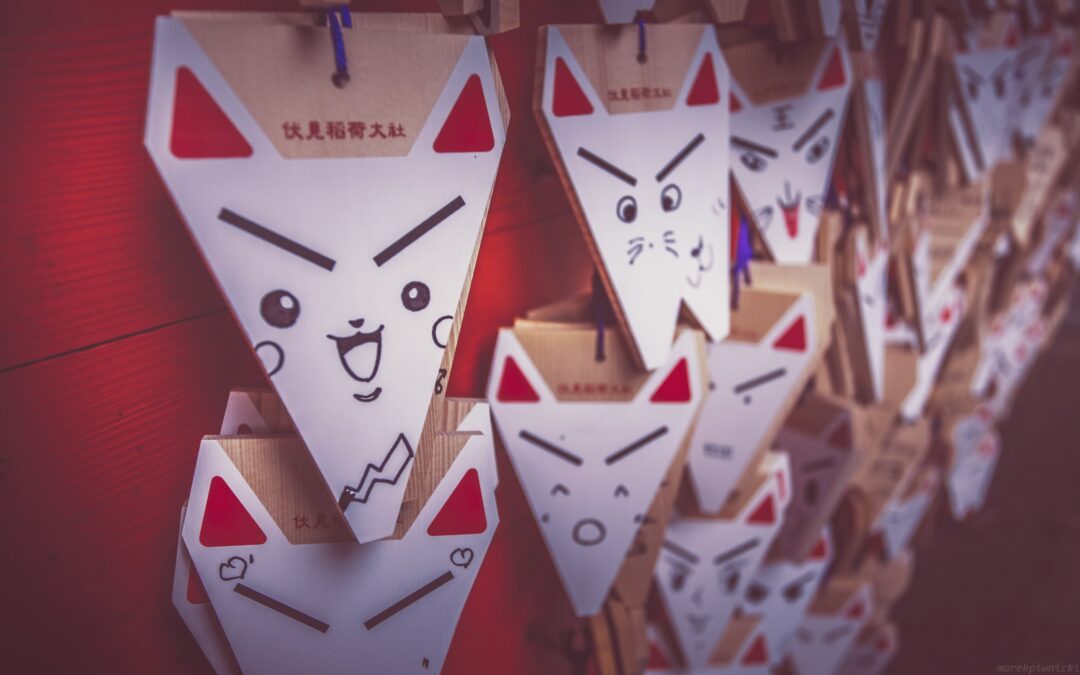 To most people their fate is a huge mystery. Why do certain things happen to them, why are they hit by accidents and why are they ill or unhappy? And why do other people lead happy lives in prosperity and good health?

But seen in a cosmic perspective there is no such thing as luck or chance happenings. Everything that happens is ruled by universal laws. These laws are valid on Earth and in the whole of the cosmos. We know that the law of gravity is valid all over the planet. This law is in reality a sub law of the law of attraction – the law that decrees that like attracts like. When everything is ruled by laws, then nothing happens by chance. What we call luck is no luck at all, but the result of actions we have put in motion ourselves. There is no luck or chance happenings, there is only action and reaction or cause and effect.

When we look at the very different fates that people on the planet have, then it is easy to think that the Earth is a very unjust place. A child is born in a war zone such as Syria and lives a miserable life in fear, deprivation and hunger. At the age of 6 he is hit by a bomb and dies.

Another child is born in Norway to loving and affluent parents. He is surrounded by love and care, he goes to school and learns a lot, he has many friends and lives in peace and harmony. He gets a good education, then a fine job in which he earns a lot of money, he finds his soulmate and lives to a ripe old age.

If we believe in the one-life theory, then these lives are the only ones the beings in question ever get. One life is miserable, another life is great. That looks like a huge injustice ruled by chance.

Our fates are ruled by the law of karma which decrees that we reap as we sow. Or put in another way: what we do to others, we eventually do to ourselves.

When we perform an action we send out a small amount of energy into the universe. As all energies move in cycles, this energy will, sooner or later, return to its point of departure. This means that the energy will return to the people who sent it out. When the energy returns, those people will experience on their own bodies, what they once did to others.

If the action was one of help, understanding, kindness, compassion and love, then the people will get these positive aspects of life back as their own fate. They will be helped, understood and loved.

If the action was one of cheating, lying, stealing, persecuting, maiming, hurting or killing, then they will get those aspects back as their own fate and they will be cheated, lied to, stolen from, persecuted, maimed, hurt and killed. This is not a punishment from some angry God, but simply the result of what they sent out or sowed. It is the law of cause and effect in action.

The dead dictators of this world

Now, actions sown in one life can take a long time travelling through the universe and in many cases it is valid that karma sown in one life will only come back to its origin in a later life.

But it will come back because the law of karma is the greatest pedagogic tool of the universe. How would we ever change our behaviour towards others, if we did not get to feel on our own body how we once treated other living beings?

A lot of really bad dictators died before they could get their karma back, and then most people think that it was a real pity that they died, because now they will not reap what they sowed.  But that is a huge misconception. They will reap what they sowed in their next incarnation, and if they were really bad, it may take several incarnations for them to get back all the dark karma they have sown.  They will suffer just as they made others suffer. They will taste their own medicine.

If things did not work like that, how would we ever improve? When we have suffered over a series of incarnations, we have learned valuable lessons and we will stop treating others badly because we then KNOW that this treatment will become our own fate in a later life. Karma is life´s biggest teacher, it is the supreme pedagogic of life.

When we suffer due to our own former actions, we also get a great gift: our ability to feel compassion with others. In this way our humanitarianism is born and it will develop over a series of incarnations to transform us from selfish to altruistic, all-loving beings.

Our fates are levelled out over a series of lives

Nobody can understand his or her fate seen in a one-life perspective. It takes a panorama of several lives to understand our fate. No being has to suffer more than any other when we look at life in the right perspective: one that encompasses a long series of physical lives. We all have to go through the same to become the same: real, finished human beings that can only sow universal love.

So, it is valid for the two children mentioned that their miserable or happy fates were only a snapshot of the fate in one life out of many many lives.  All fates are levelled out over a series of lives and nobody gets to suffer more than any other.

Right now the Earth is a place where a lot of diverse fates are being played out. This is easy to see when we look at the world. A lot of people are still sowing a lot of dark karma for themselves to reap in a later life. When we behave badly, cheat and lie, go and shoot other people with our guns, carry out terrorist attacks on others, keep animals in small sties only to slaughter and eat them when they have become fat enough, then we are sowing a very dark and painful karma for ourselves to reap later.

Understanding this is the greatest challenge facing humankind today. Imagine what the world would look like, if everybody understood how the law of karma works. Then odds are that very selfish actions, cruelty, persecution, cheating, lying, stealing, all kinds of intolerance and hurting, maiming and killing would stop. Meat-eating would stop. Terrorist attacks would stop. School shootings would stop. Wars would stop.

And we would all start to sow only what we would like to reap.

Martinus´ mission was huge and one aspect of it was this: to teach us about the law of karma. He said: My mission is to show people that it pays to be good.

And of course it does. When you are good, kind, helpful and loving, then that is what you will reap.

To learn more I invite you to read our book (co-authored with Maria McMahon): “Fate and karma in a Nutshell. How to understand your fate and change it for the better”.

Link to the book: 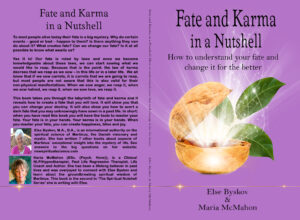