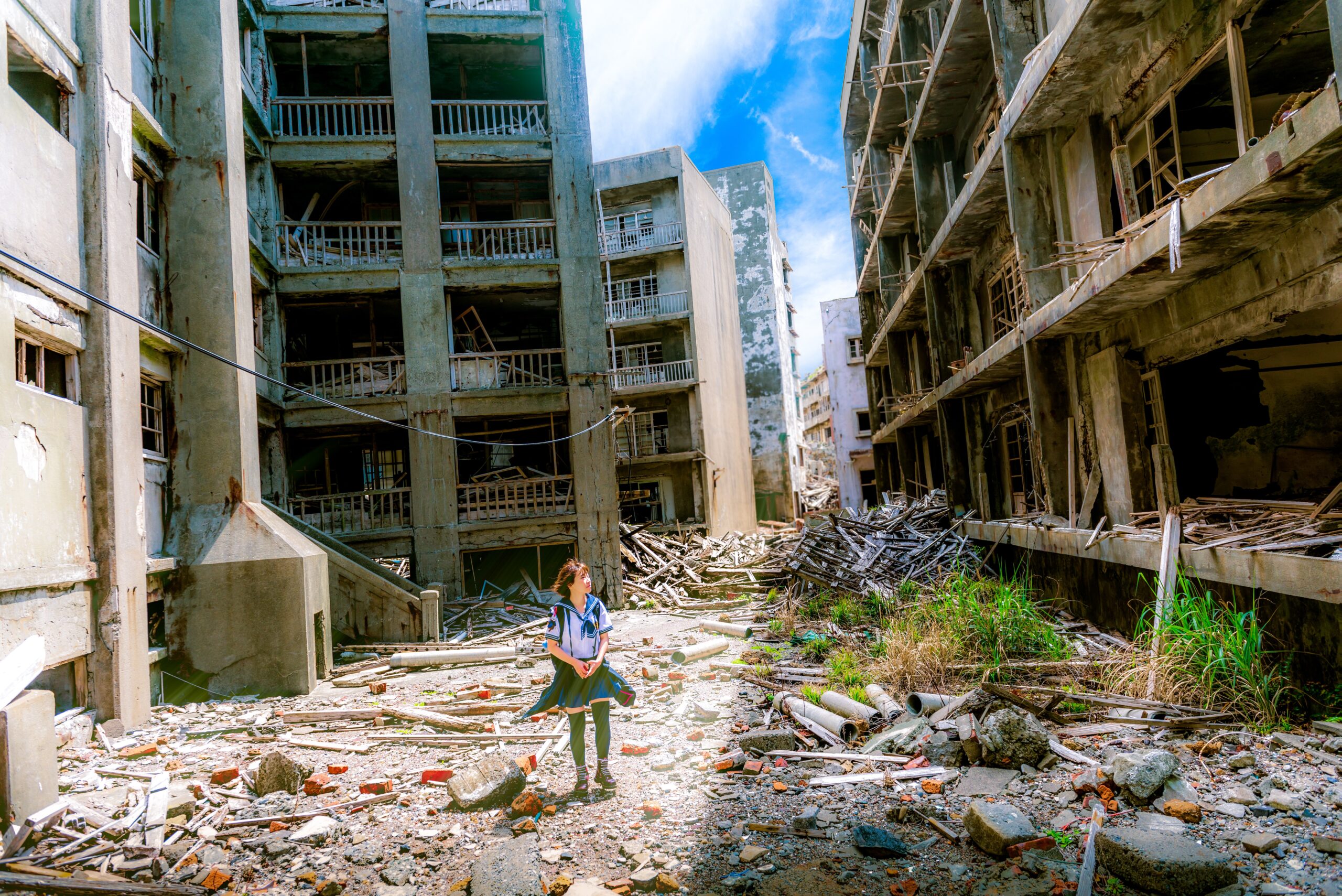 In March 2022 this question is more relevant than ever and a lot of people are wondering if the madness will ever stop.

In other words, war will end when we all become peace cells. A person becomes a peace cell when s/he carries peace in his/her heart and s/he cannot participate in killing another living being.

How do we become peace cells?

A lot of people have already reached the point where they are peace cells, and the question is: how do you become a peace cell?

There is only once way to do that and it is via experience and the reaping of what you have sown. For that reason it is imperative that we drop the never-proved one-life theory and realize that this is not the only life we live and that our present fate is the result of actions we have sown over many, many previous lives.

When we have participated in many wars and have been wounded or killed in them, when we have suffered greatly on the battlefields and repeatedly been forced to participate in acts of violence towards our fellow man, then we will eventually become so satiated with war, killing and suffering that we can no longer be drafted or persuaded to pick up a gun. Then we become peace cells and we know in our heart of hearts that we would never again be able to hurt another living being.

Examples of humans that have become peace cells are the growing numbers of conscientious objectors. They are those who refuse to take up arms because of moral, ethical or religious reasons. They are the ones that KNOW that killing only leads to your own suffering. They know the wisdom of the 5th commandment: Thou shalt not kill!

In their supra-consciousness they retain an echo of what it is like to suffer and when this echo has become loud enough to be heard consistently in the person´s mentality, then s/he has become a peace cell.

Wars are factories of peace cells

In each and every war a lot of peace cells are created due to the experienced horrors, but this is not something that is understood as long as we think that we only live once. But we do not, and we are all on an evolutionary journey that spans thousands of physical lives. We come from the animal kingdom and the goal of our cosmic journey is to become real, finished, all-loving humans beings with cosmic consciousness. This enormous transformation of our mentality obviously does not take place overnight, but requires a lot of sowing and reaping. It is like transforming a crocodile into a Christ-like person and obviously this is a major project that takes millennia and more millennia to complete. But as we approach the completion we realize that we must love each other in order to live in peace, and that world peace will never be achieved with war.

In our supra-consciousness we have a “storage room” for all our experiences and learnings over many lives, and even though we cannot actively remember the circumstances that led us to our present mental stance, our lessons are manifested in the person we have become. It is simply so that a peace cell has participated in more wars and suffered a lot more in previous lives than the person who still thinks we have to have wars in order to show how powerful and strong we are, who have the need to polish their egos by manifesting their physical strength.

The dictators of this world

A person who is knowledgeable about the law of karma and reincarnation would never be able to be a dictator. A dictator believes that we only live once and that he must grab as much power and as many riches, palaces, cars, yachts and jewellery as possible for himself, in the only life he believes he has. He has no idea about the law of karma and the very dark fate he has sown for himself in his future lives.

For a number of future incarnations the dictator will reap on his own body what he once did to others. He will be persecuted, imprisoned, interrogated, tortured, starved to death, poisoned, bombed, shot and killed. And eventually even he will become a peace cell, but this state is further away from his present life than it is for all those who already have experiences of wars and sufferings in their supra-consciousness.

The peace cells have nothing to fear

Those who carry peace in their hearts and have become advocates for peace and harmonious co-existence have nothing to fear from this or future wars. They do not because according to the law of karma you cannot reap a fate that you are no longer able to inflict on others. The law of karma is not a punishment but a loving instruction and when you have shown via your actions that you are no longer a war cell, you cannot get war karma back.

So the peace cells are protected against war by their karma. Let me underline that this is the ONLY real protection that exists. Many people think that owning a gun gives you protection, but it absolutely does not. Owning a gun only shows that you are still a kind of war cell, willing to use a weapon on your fellow man, so it does not carry karmic protection.

The world´s worst and most dangerous theory is the one-life theory. This theory induces you to become very selfish and egocentric. You want what is best for you in your ´one life´ and you disregard all considerations for those who stand in your way. You become egoistic, ruthless, pitiless and malevolent, characterized by greed and power-hunger. As long as you can fill your own pockets, you do not care if you cheat and lie about what you are doing or the products you sell, nor do you care if your products harm others or the production of them pollutes waterways, fields and forests. You only think of yourself and you could not care less.

On top of that, the one-life theory makes you believe that your actions will have no consequences for you. You have no idea about your cosmic responsibility, or that your actions will come back to you as your own fate. You have no idea that what you do to others, you eventually do to yourself. You are ignorant about the law of karma and that is the worst ignorance to suffer from.

According to Martinus the last war will be fought on this planet in 3-500 years. It is not all that far in the future and from then on, worldwide disarmament will take place and gradually a peaceful world will arise.

Our future is bright and wonderful

The law of karma is life´s pedagogic, it is the best remodelling tool that exists. As I said, this law will recreate us all from being primitive and egoistic to becoming real, finished human beings that can only express universal love. This process takes a long time but the result is a given and nobody can fail in it.

Once the peace cells rule the world, this planet will become a place where everybody lives in harmony and love, where war is something we can only read about with horror in the history books, where we all live to serve each other and where universal love rules.

This is not wishful thinking, but the unavoidable result of our evolutionary journey with the reaping of what we have sown. 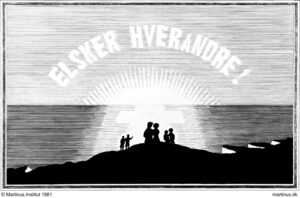 Symbol no. 44: Love one another

To learn more about the law of karma you can read the book: Fate and karma in a Nutshell. How to understand your fate and change it for the better. Just click below to see the book.