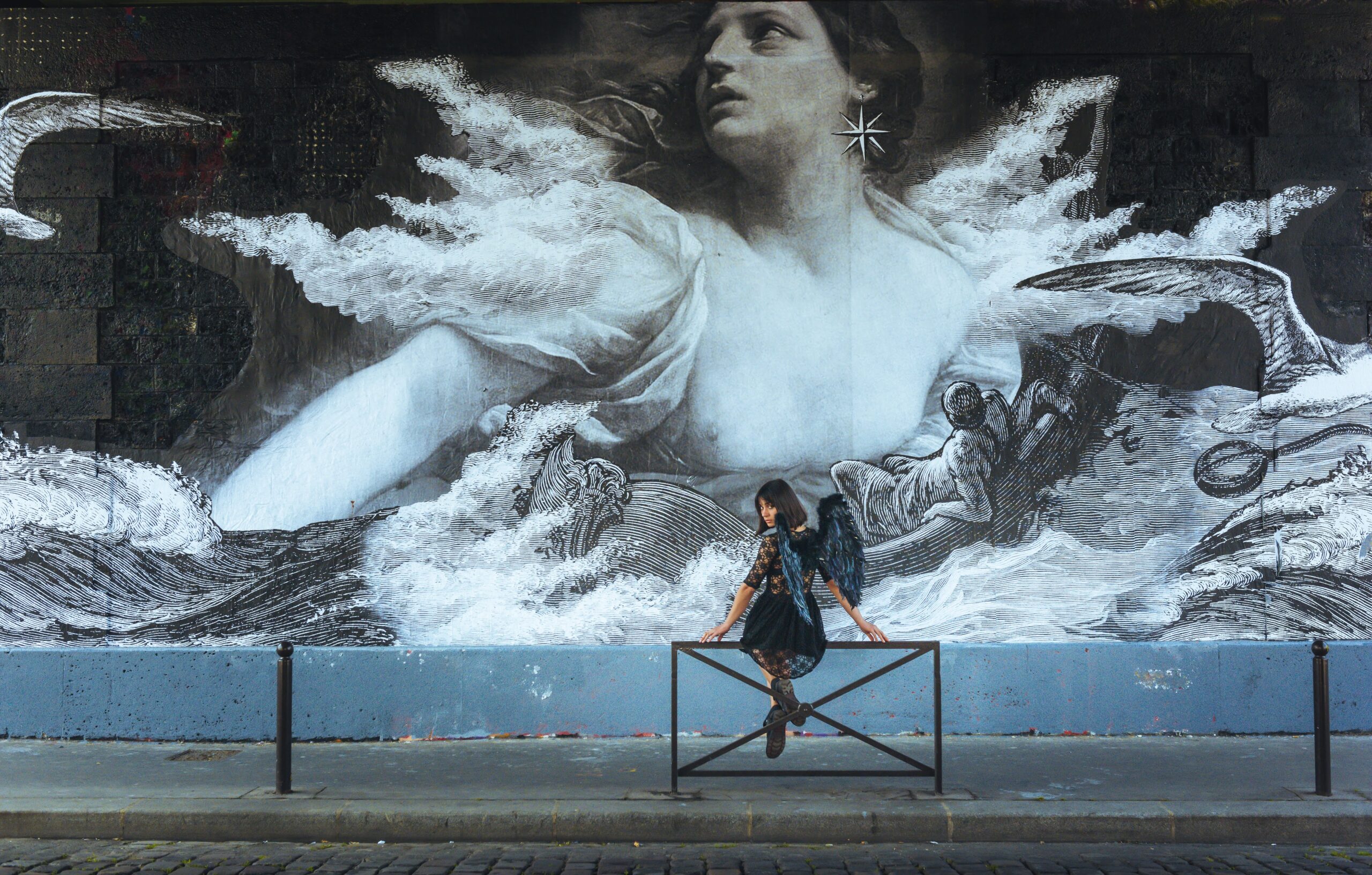 Are angels real? Do we actually have guardian angels? These questions can be answered with a very affirmative YES! We all have 2 or 3 guardian angels that are watching over us day and night. We are actually never really alone – there is at least one spiritual being around us at all times.

What do the guardian angels do?

When we are born we have physical guardian angels in the shape of our parents, who are hopefully very loving towards us and take care of all our needs until we are old enough to fend for ourselves. The role that a parent plays in the life of a child is a good illustration of what a spiritual guardian angel does. The angel watches over us and keeps us out of danger according to our karma. If we are in danger and it is not our karma to have an accident, then the angel will interfere and keep us out of harm´s way.

The angel can suddenly materialize and show itself as a perfectly normal person and come up to us and warn us. Martinus was once walking back from the cinema on a late night in Copenhagen when he heard loud shouting and then shooting. As he was about to walk down a certain street, an unknown man came up to him and warned him about taking this street and told him to take a different route. This is a simple example of angelic interference.

Hundreds of books have been written about angelic encounters and they are very uplifting to read. These encounters happen when people are in dire need of help. The common trait is that the help appears out of nowhere in places where it is unlikely that anybody would be around. Once the help has been provided and the person is in safety, the helpers disappear as quickly as they came. They usually do not utter a word and are gone before the person in need has time to even thank them. It is as if they materialize out of thin air and then, once the help has been provided, they dematerialize again immediately.

The ´angelic´ literature is full of wonderful stories about how people have been helped in what seems like miraculous ways. Joan Wester Anderson (among others) has written several books with amazing examples of angelic help.

My own examples of angelic help

I have been saved in miraculous ways twice when I was in serious need of help, and I will share them here:

The first is an episode that took place when I was 12. The experience was a huge mystery to me at the time, but as I expanded my knowledge of how we are protected from the spiritual plane, I understood the level of protection we have when we are in danger.

It was summer and I was at the summer house of a friend right on the shore of the Little Belt in Denmark. There was a jetty and a small rowing boat that belonged to the house. My friend and I often went rowing and I was a good rower. This particular day I was alone in the house, so I decided to go rowing.  It was warm and all I was wearing was a bikini. No adult had seen me leave, otherwise I do not think I would have been allowed to row out alone onto the Belt, which is a strait with a strong current. But I thought it was fun, so off I went without a life vest. As I hit the strong current of the Belt, the boat jerked, and I fell backwards. In the process I lost hold of both oars. As I scrambled up, I saw the two oars moving away from the boat rapidly. Before I could realize the serious situation I was in, the oars performed a circular movement and sailed against the current, nicely together, and placed themselves conveniently right beside the boat. It was then no problem for me to pick them up and row back to shore. I shall never forget the sight of those oars turning around and how they placed themselves so conveniently that I could pick them up easily.

I was obviously not meant to be lost at sea without oars, so my guardian angels interfered immediately and saved the day.

The second was on a winter night and I was driving alone in my car in a snowstorm in Denmark, trying to reach my mother´s house where my young son was. The snow was pouring down and I was on a road with very little traffic. Suddenly my car swerved due to the icy conditions and ended up in a snowdrift. I tried to back up, but the wheels just spun, and I could go nowhere. Before I had time to think, a car pulled up behind me and out jumped 4 strong men. Each of them took hold of a corner of the car and lifted it out of the snowdrift. They were gone before I had time to thank them. Back on the road I could continue my journey and arrived home safely. The stunning thing about this incidence is the speed with which the help arrived. It was as if somebody already knew about my predicament and appeared before I had even realized the danger I was in. Also stunning was the speed with which the helpers disappeared again.

Now, it can be argued that those helpers were real people that just happened to be where I needed help, and that they just did not want thanks. But that is not likely in Denmark, because Danes like to chat and talk, and in a dangerous situation like this, they would certainly want to know where I was going, why I was out at this time of night, and how I had landed in a snowdrift.

Due to the huge amount of examples of unexpected, angelic help it is difficult to reject these instances as chance encounters or instances of random luck. They certainly indicate that there is more to the world than meets the eye and that there is actually a loving Providence that looks after us and keeps us out of danger.

Our guardian angels are around us all the time and they are easy to contact because we just have to address them in prayer. If we are in danger, we can immediately start praying and we should always address our prayer to God. As soon as we do, the guardian angels listen, as they are God´s listening instruments. If we are all alone in nature and there is no physical being nearby to help us, we should immediately start praying. The angels will then either alert a physical being that may be nearby to come to our rescue. Or they will materialize themselves and help us and then they will immediately dematerialize again. There are thousands of examples of this and the person who receives help is always left wondering from where the help came and why there was no time to thank the helper.

Who are our guardian angels?

They can be spiritual beings that have been with us for several lifetimes or they can be parents or relatives that we knew in the incarnation that just ended, and who had passed over before us and, due to a very special relationship to us and a great love for us, have taken on the role of being our guardian angels.

It is very often parents that have died from both young and older children and they are eager to take on the role of guardian angel so that they can fulfil the role of being a good and caring parent from the other side. They can then watch over us 24/7 and can keep abreast of what is happening in our life.

Many of us have some dark karma that we have to reap due to actions we have sown in former lives. Our usual guardian angels are not good at leading us into dark karma, simply because of their love for us and their need to protect us at all times. So, when dark karma is on the agenda, they will have to call in superior guardian angels that are more spiritually evolved than they are and who have a full overview of the necessity of the dark karmic lesson that we have to learn. They can see that this dark lesson is 100% necessary for our evolutionary progress and in such a case they step in to replace the usual angels so that we can learn the lesson. Were it only up to the usual guardian angels then we may never reap the necessary but unpleasant karma.

The welcome committee when we pass over

When we pass over, our guardian angels are there to receive us and  help us adjust to the spiritual plane. They are normally the very first beings that we see once we have left the physical body.  It is a great moment of revelation when we see them and greet them.

To learn more about the spiritual plane I invite you to read the latest book in The Spiritual Nutshell Series: Life after Death in a Nutshell. Here is a link to the book: 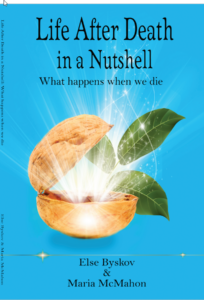